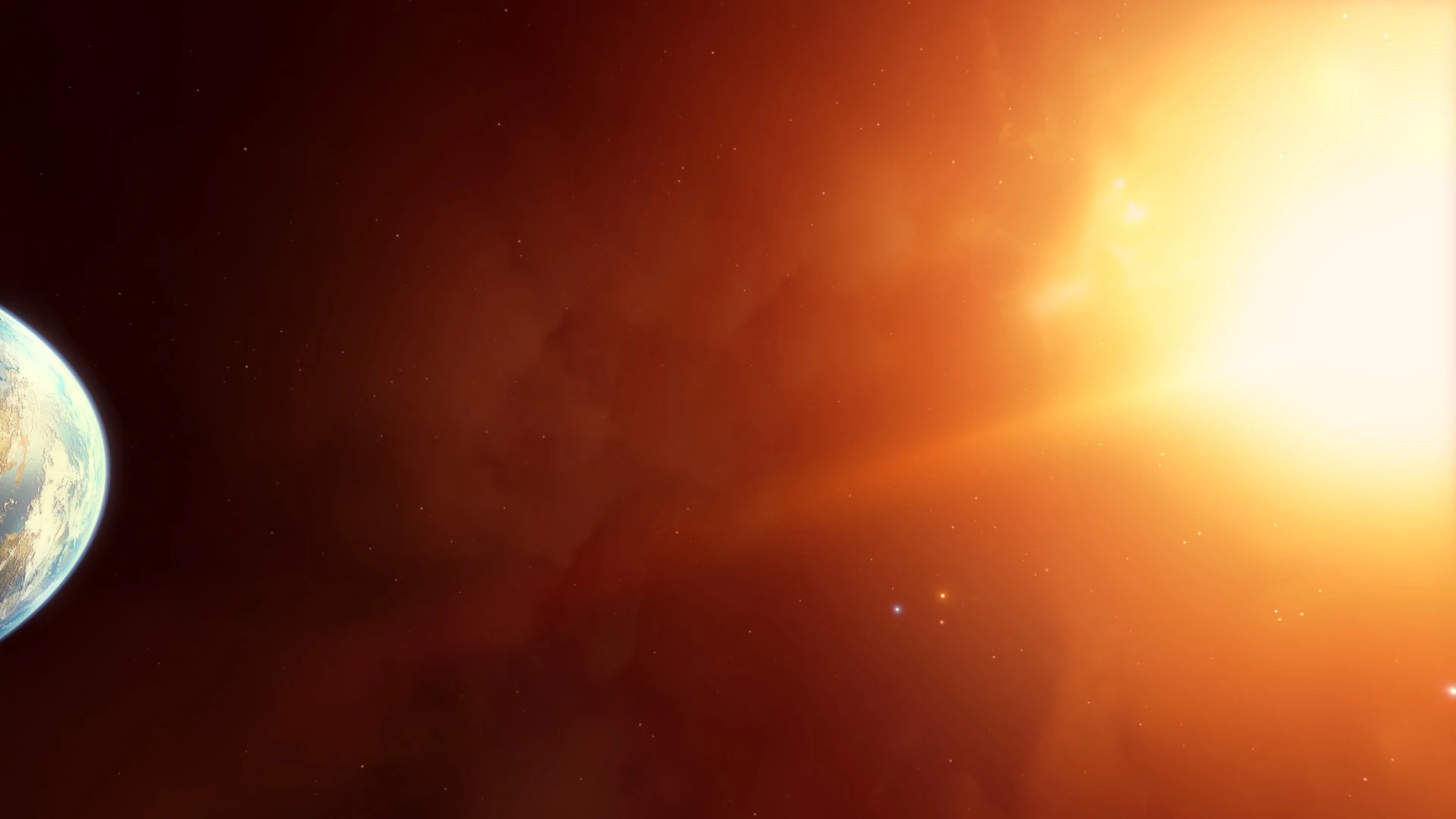 I see the value in both positions here, but I think it is worth bearing in mind that there has been a very dramatic and recent change in the very nature of the franchise which makes reassessing previous policies desirable:

From 2003 up until now Homeworld has effectively been a dead franchise. Three games, all more than a decade old, and some associated manuals aren't a huge amount to base a canon around. There were also no official gatekeepers of canon: Relic made the games but didn't own the IP, the individuals who created HW had almost all left Relic and Sierra and then THQ weren't doing anything with it when they owned it. There's also the fact that the three "canon" games all disagreed with one another (and the canon status of one of the three games itself kept changing) and it was the fans, particularly the fanfic writers and the mod-makers, who were keeping the universe alive. Honouring that by allowing fanon to be included on the Wiki was, in that circumstance, understandable.

However, that has now changed. Between Blackbird and Gearbox we now have official gatekeepers of the canon. We have a whole new game coming out. The Remastered edition of the existing games is going to bring in a lot of new fans and players. On that basis, decisions reached years ago when the franchise was effectively dead should be revisited in light of it being alive and kicking. Working out what is at least official and is not and finding better ways of separating them should be desirable.

I understand not wanting newcomers coming in and throwing out fanon material that has been here for years. But SuperSajuuk is correct in that almost no other media wiki combines fanon and canon in the same wiki. If there is a thriving fanfic community, that material is moved onto other sites. Star Trek, for example, has three separate entire wikis for canon material (the TV show and movies), non-canon-but-official material (the video games and novels) and fanon material (fanfics, fan films etc). If there is not enough demand or popularity for a separate Homeworld fanon wiki, is there actually a demand for it to be here on the main wiki in the first place? A tough question, but one that it is appropriate to ask.

The most compelling argument I can in favour of fanon is mods: it would be very hard to argue that, say, Homeworld Complex should not have an article on the main wiki. It's a huge and popular mod and it was given legitimacy by Gearbox calling in its creators to advise on mod tools and the process of remastering the games. And if you say that mods should stay in, then it would be possible to argue for the inclusion of other fanon.

Whilst the Homeworld universe was apparently finished and done, including fanon was understandable. However, with Shipbreakers on the way and possibly more HW games after that, it now seems more appropriate that all fanon should be removed altogether, or moved firmly to a 'Fanon' or 'Specualtion' subheading.